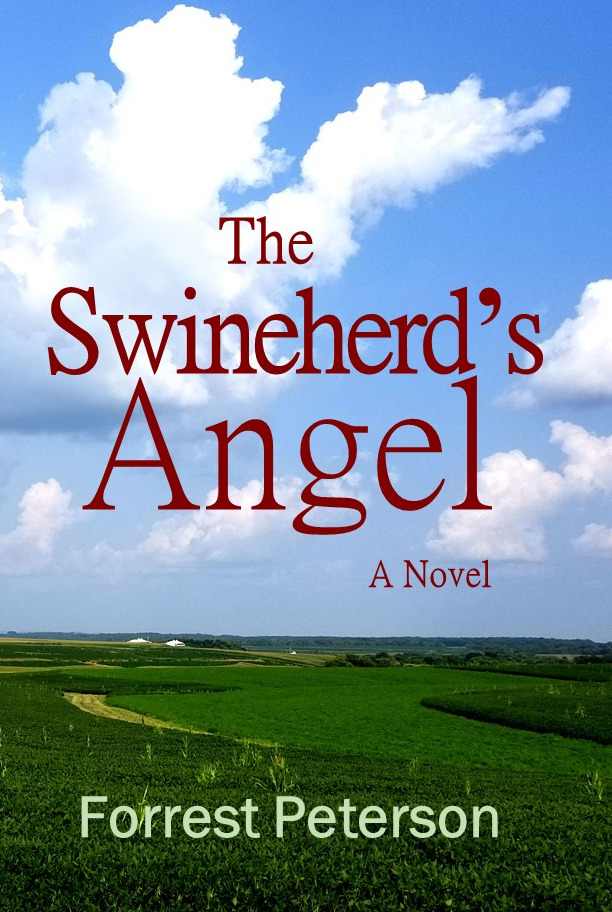 Since her ticket itinerary showed Chicago – New York – Istanbul – Tabriz, and not the reverse, Laleh Amiri survived airport security even though it exceeded that for typical travelers. Having to remove her shoes in the JFK security line was bad enough… 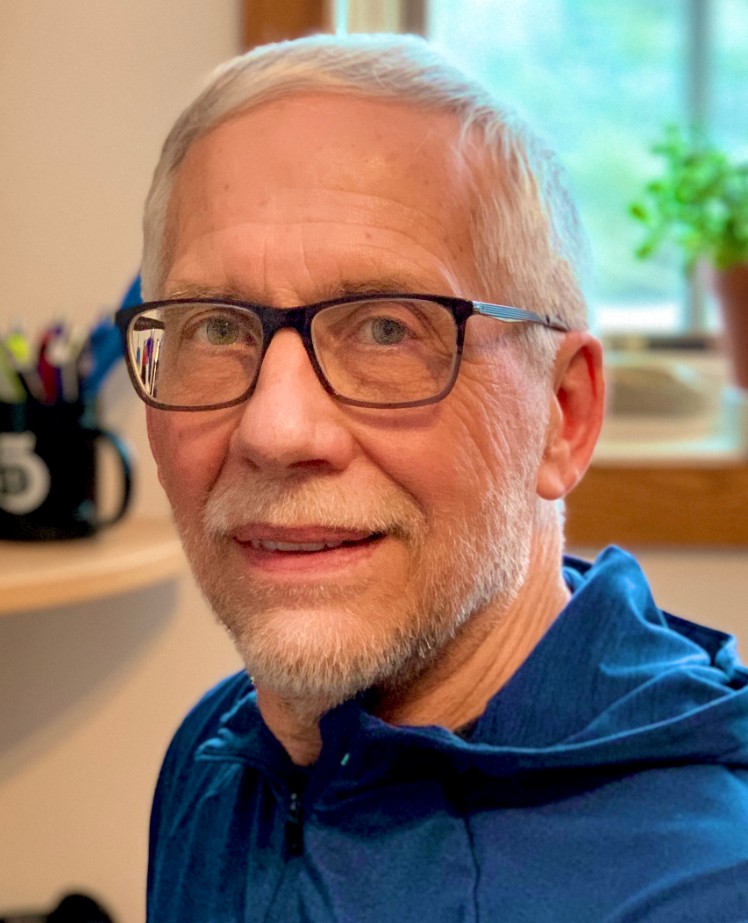 Forrest Peterson and his wife live near a small city in central Minnesota. He received a BA in history from Bethel University in St. Paul, MN, and an MA in journalism and mass communication from the University of Minnesota. He was a newspaper reporter and editor for 20 years, and later served as a public information officer for the state of Minnesota. He has attended workshops at The Loft in Minneapolis and the Iowa Summer Writing Festival at the University of Iowa. His first novel, Good Ice, was published in 2007, and second novel, Buffalo Ridge, in 2012. The Swineherd’s Angel is his third novel. Work on a fourth novel is under way. In 2017 and 2022 he received Individual Artist-Established Career grants from the Southwest Minnesota Arts Council. 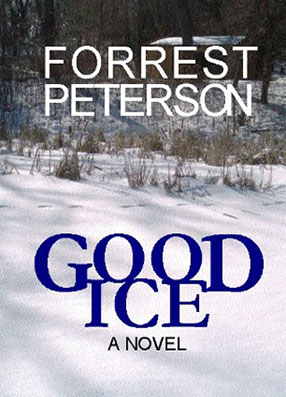 In the late 1950s, a small group of junior high kids and their small town face-to-face with discrimination and injustice, underlying the “life was good” image of the era. 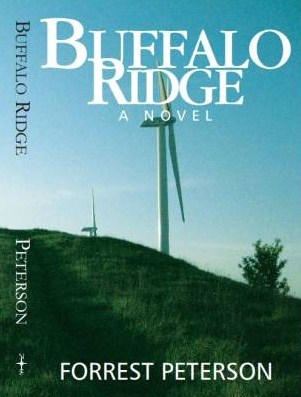 Read More
All Books
{
Smooth-flowing and compelling story.
{
Entertainment with a backdrop of history and culture set in Minnesota.
{
Great story that touches on issues relevant for the setting.


This activity is supported by a grant from the Southwest Minnesota Arts Council with funds from the McKnight Foundation.